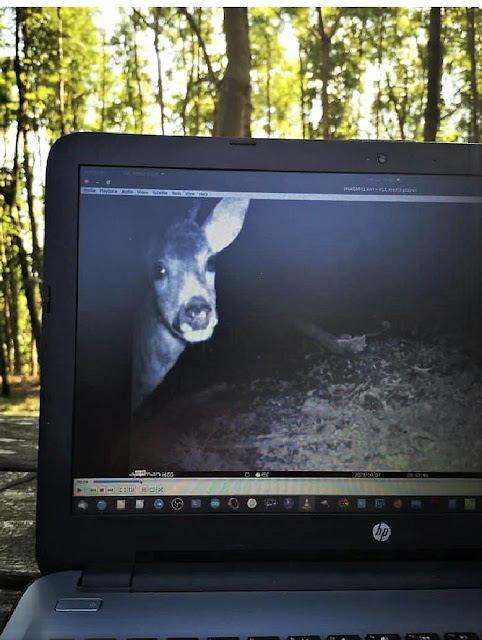 Acclaimed as a physicist, conceptual artist and author, I am proud that Federico Federici has been a longtime contributor of his work to the Asemic Front Project. Today I am very pleased to share new, and I think significant, pieces by Federici with the AF2 audience.

During the ongoing run of Asemic Front and now Asemic Front 2, Federico Federici has become a noted visual poet internationally, especially for his theoretically and conceptually based explorations of asemic writing.

The Asemic Front Project has been extremely fortunate, to a modest degree at least, to document the evolution of Federici's work. He also has earned a place as a very innovative member of the "The New Concrete Poets" (aka "Neo-Concrete Poets"). His work has been of relevance to AF2.

These Federici pieces titled "Nights on the Highway" have a spontaneous fieldwork, "on the road" quality. Federici, however, is not a vacuous Warholian presence mechanically documenting. Using juxtapositions of image (vispo by Luc Fierens is a fine example for visual poetics) Federici constructs a meditation on signification, representation, materiality & the simulacra. 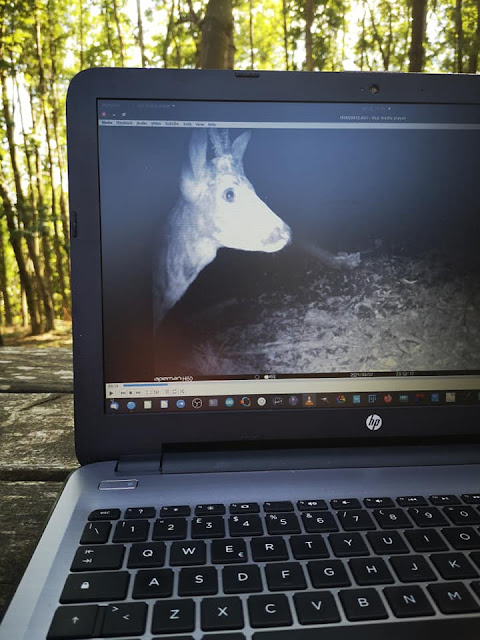 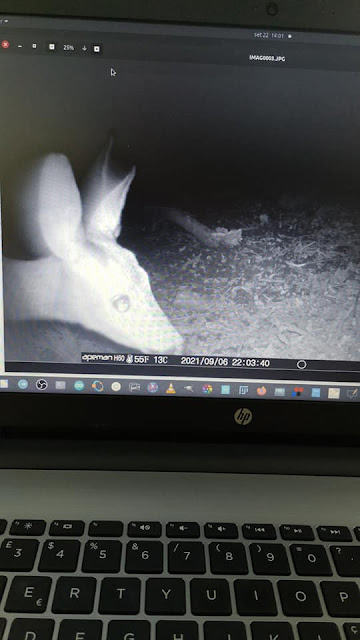